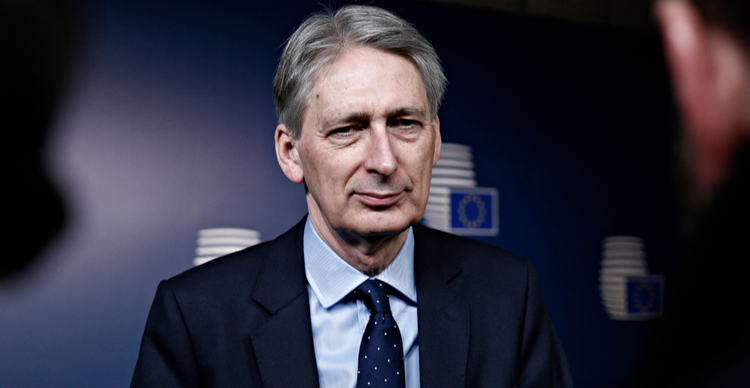 Lord Hammond will work with the custody provider as an advisor

Crypto custody and trading startup Copper has announced that former Chancellor of the Exchequer Lord Philip Hammond has joined the firm as a senior adviser.

Copper, a UK-based firm founded in 2018 and targeted towards institutional investors, said in a statement that Lord Hammond will take up his role immediately.

Hammond is one of the most senior political figures in the UK to join a crypto company as an adviser. The former lawmaker worked between 2010 and 2019, with his other notable role being foreign secretary.

Hammond is expected to offer strategic advice to the crypto firm’s team as they look to extend their services across the globe following entry into the US. Apart from that, the ex-chancellor will champion the UK as a leader in the emerging blockchain and cryptocurrency space.

Copper has seen significant growth over the last year, with the firm’s CEO Dmitry Tokarev noting that the crypto firm now serves over 400 institutional clients.

Tokarev also points to Copper’s focus on expanding within a regulatory compliance environment, with Lord Hammond providing crucial experience and expertise in this area.

Commenting on his new role at Copper, Hammond noted that this is an opportunity to apply Copper’s crypto and trading technology in a way that will revolutionise the delivery of financial services.

According to him, the key lies in working with everyone, be it entrepreneurs, the government or regulators, with the result likely to secure the UK’s position in the sector for decades.

Copper raised $25 million in June in a Series C funding round led by UK hedge fund billionaire Alan Howard. That cash injection added to the $50 million raised in its series B funding round completed in May.

I’m a Doctor and These are Signs You Have Dementia