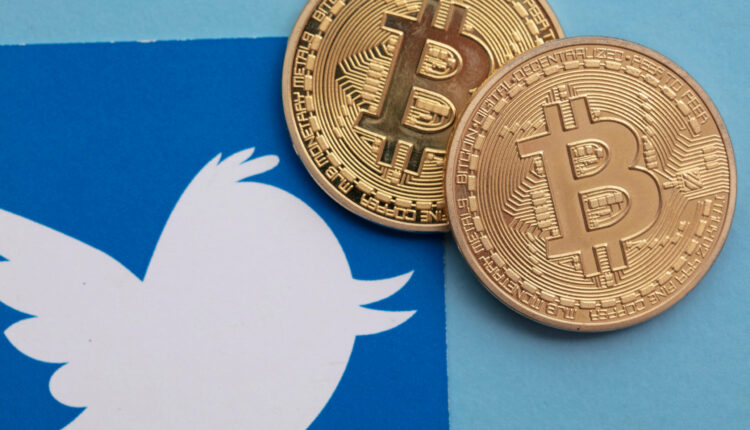 ‘Tips’ was unveiled for iOS in September, with Twitter stating that the service would follow for Android within weeks.

As per the Hong Kong-based Wong, the social media platform has started testing Lightning-powered BTC tipping weeks after promising to bring the feature to millions of users with Android services. Information Wong shared on 24 October shows screenshots of the alleged testing, with details of how to set up a wallet and receive tips paid in Bitcoin.

The screenshots show integration with Strike – a payments app on top of the Lightning Network that allows customers to pay with Bitcoin.

The ‘Tips’ feature was introduced in May, with Twitter adding the service to allow users to link to top third-party payment services directly from their profile. The feature allows users to receive tips from others on the platform, via payment providers like PayPal, Venmo, Cash App, Chipper, and Bandcamp. The service supports Bitcoin, added in August.

In September, Twitter announced its tipping support for BTC, though that was limited to iOS devices. However, the Jack Dorsey-led firm promised to roll out the feature for its Android customers.

The Strike option is currently available to users in El Salvador and the US, according to a blog post.

Apart from the BTC tip jar, Twitter is also reportedly looking to unveil a non-fungible token (NFT) product. According to Wong, the firm has begun tests on the “Collectibles profile tab, NFT view and NFT details view” features of the service.

I Tasted 7 Brands of Oatmeal & This Is the Best