These 3 Foods May Lower Your Risk of Diabetes, New Study Suggests 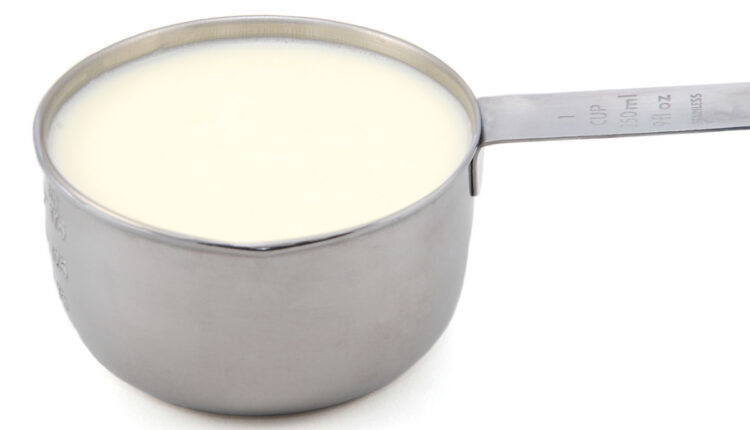 When you hear new information about the impact of diet on diabetes, sugar is usually the ingredient that gets attention. However, a new study suggests there’s a totally different category of foods that may play a key role in the development of diabetes.

Last week, a team of researchers from Canada’s University of Alberta and Shahid Beheshti University of Medical Sciences in Iran published a new study in Nutrition Journal. In it, the researchers—a team specializing in dietetics, endocrinology, and food science—explored how dairy foods might lead to Type 2 diabetes (the type typically induced by a poor diet) among patients who were already at risk.

Over three years, they tracked the diet patterns of 639 participants (a 50-50 male/female split) who had been diagnosed as pre-diabetic. Then, nine years after the start of the study, they measured how many of those pre-diabetic patients had developed Type 2 diabetes.

At the nine-year mark, 25% of the cohort had developed diabetes. Continue to learn what dairy products affected patients, and how.

The authors say when compared with participants whose dairy intake remained stable, those who lessened their consumption of total dairy by more than half a serving per day experienced a higher risk of developing Type 2 diabetes.

Turns out, the fat content delivered even more specific effects…

The researchers report that increasing low-fat dairy consumption by half a serving per day was associated with a lower risk of Type 2 diabetes, compared with consumption levels that more or less didn’t change.

RELATED: This Surprising Symptom May Reveal You’re Sensitive to Milk

Low-fat milk and yogurt made the biggest impact.

Specifically, participants who increased consumption of low-fat milk and low-fat yogurt saw an average of 43% lower Type 2 diabetes risk than those who whose consumption also didn’t change significantly.

RELATED: One Awesome Effect Eating Yogurt May Have on Your Brain, New Study Suggests

Possible reasons for these findings, as the researchers note, is that when low-fat dairy consumption increases, it may replace the consumption of less healthy foods. (As one example, a cup of fruit-flavored yogurt may be a desirable substitute for ice cream for a person who’s craving something creamy and sweet.)

They also note that fermentation in yogurt may positively affect the way the body processes sugar, no matter the yogurt’s fat content, as they share what other studies have found: “Yogurt consumption, regardless of fat content, was associated with a lower risk of [Type 2 diabetes].”

For more enlightenment on food and your body, keep reading:

The post These 3 Foods May Lower Your Risk of Diabetes, New Study Suggests appeared first on Eat This Not That.

Turns Out, Yoga Can Help You Lose Weight, Says Science