The Final Verdict On Which Vitamins Actually Boost Your Immunity 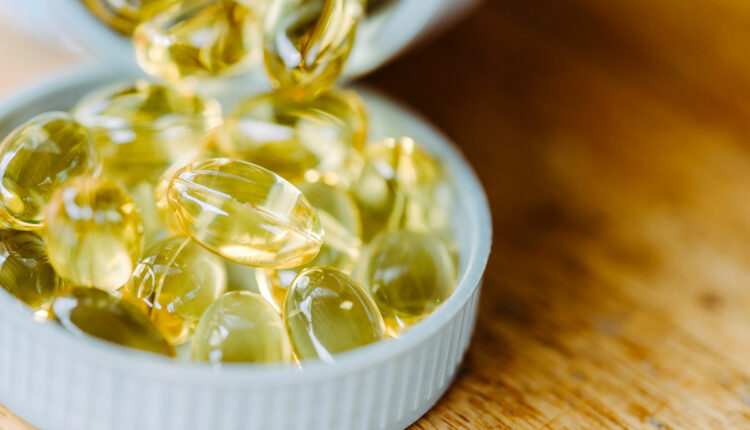 When cold and flu season comes around, tissues aren’t the only thing we stock up on. Many of us rely on immune-boosting supplements that we either take throughout the season or whenever we feel a cold coming on to help lessen symptoms. While taking supplements isn’t necessary if you have a well-balanced diet rich in whole foods and immune-supporting nutrients, it’s always helpful to have the option of getting some virus-fighting reinforcements from vitamin supplements.

But have you walked down the supplement aisle recently? If so, you probably already know that there’s no shortage of supplements that claim to support your immune health; however, what you may not realize is that there are only a few that are scientifically proven to do what they claim. We spoke to Mia Syn, MS, RDN, a South Carolina-based registered dietitian of Nutrition by Mia to identify which vitamins actually boost your immunity. Read on, and for more on how to eat healthy, don’t miss 7 Healthiest Foods to Eat Right Now.

The sunshine vitamin plays a key role in brightening up your immune system. “In addition to its critical role in calcium and bone homeostasis, vitamin D plays a key role in modulating the immune response,” says Syn. Just how much of a role does vitamin D play in your immune response? “Vitamin D receptors are expressed on immune cells!” explains Syn, who adds that “deficiency in vitamin D is associated with increased susceptibility to infection.”

Vitamin K2 is a fat-soluble vitamin that is most commonly associated with blood coagulation; however, that’s not the only role it plays in the human body. This vitamin also modulates the immune response. “While vitamin D is vital for immune health, it is important to note that vitamin D supplementation is critically important in relation to vitamin K2. Vitamin K2’s main role is to work with vitamin D to regulate the transport and distribution of calcium in the body to support heart and bone health. Without enough vitamin K2, osteocalcin remains inactive and calcium will not be integrated into our skeletal system which can lead to excess calcium that can be deposited in the cardiovascular system, where it can have harmful effects,” says Syn.

What to buy: There are two different types of vitamin K, and it’s important to understand that we’re talking about vitamin K2, not K1. Vitamin K is a cofactor for anti-inflammatory proteins and vitamin K2 is more active than K1.

You guessed it! Everyone’s favorite immune-boosting vitamin is on our list: “Vitamin C plays a critical role in supporting various cellular functions of both the innate and adaptive immune system. This includes supporting epithelial barrier function against potential invaders and accumulating on immune cells such as neutrophils to enhance microbial killing. Additionally, it may help shorten the duration of a common cold,” says Syn.

It’s time to load up on oysters! (Oh, that’s because they’re naturally rich in zinc—not because it’s happy hour.) “Zinc is needed to develop and activate immune cells and a deficiency is characterized by impaired immune function,” says Syn.

What to buy: Look for zinc lozenges, not zinc supplements in pill form. The National Institutes of Health reports that zinc lozenges may help reduce symptoms of the common cold if taken with 23 hours of the start of symptoms, but more research is needed to determine the most effective dose.

The post The Final Verdict On Which Vitamins Actually Boost Your Immunity appeared first on Eat This Not That.

If You’re Worried About COVID Vaccines, Read This Now