The #1 Worst Drink for Your Liver, New Study Says 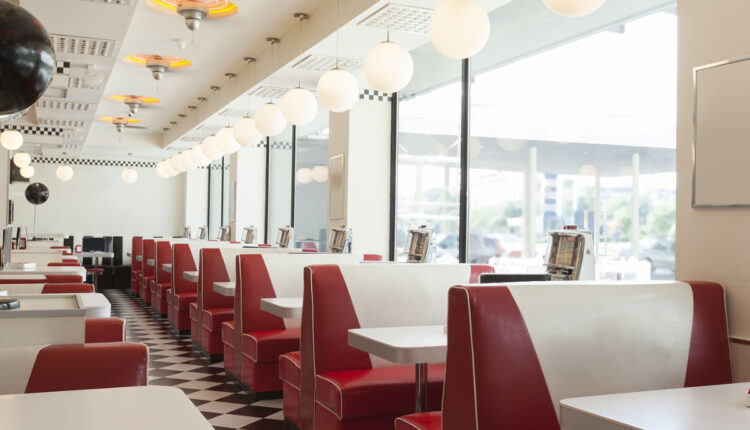 Maybe you intuitively understand that because the liver filters toxins from your body, it’s essential to keep this important organ healthy. And often, when we talk about liver damage, the first thing that comes to mind is alcohol. However, new research reveals an entirely different category of drink is what commonly harms the liver… and unlike alcohol, there’s no minimum required age for this type of beverage.

Keep reading to learn what medical and public health researchers in Boston say may be the worst beverage for its effect on your liver. Also, don’t miss Coffee and Eggs Increase the Risk of This Serious Cancer, New Study Suggests.

A little background on this study: The Framingham Heart Study, which began in the Boston region in 1948, has been an ongoing and important influence in educating the public that lifestyle choices (like smoking and diet) can significantly impact health and longevity.

Now, medical and public health researchers from the Boston University School of Medicine (with support from Harvard Medical School) have published an interesting update in Clinical Gastroenterology and Hepatology, based on the current phase of the Framingham Heart Study.

A new subset of the study.

For this newly published paper, the researchers state they conducted “a prospective observational study of participants from the FHS Third Generation and Offspring cohorts.” This sample has been under examination since around 2002.

This phase looked at 1,636 descendants of the original study cohort. The average age of the “offspring” participants was 63 years, while the third generation cohort’s average age was 48. Fifty-two percent of this set were women.

The participants reported the frequency to which they drink sugar-sweetened beverages or soda, and the researchers weighed these self-reports against the incidence of non-alcoholic fatty liver disease—”a condition in which excess fat is stored in your liver,” according to the National Institute of Health (NIH). The Mayo Clinic suggests non-alcoholic fatty liver disease affects one in four Americans.

The NIH says non-alcoholic fatty liver disease may not lead to serious health complications, but it can cause enlargement of the liver… and therefore, pain.

The effect of sugar-sweetened beverages on the liver.

According to this part of the Framingham Heart Study, non-alcoholic fatty liver disease may be prevented by cutting out sugar-sweetened beverages. That’s because, as the researchers report, frequent sugar-sweetened beverage consumers (who reported drinking it anywhere between more than once a day to more than once a week) had a two-and-a-half times greater odds of non-alcoholic fatty liver disease, compared to non-consumers.

“Occasional” sugar-sweetened drink consumers (that is, between once a month to less than once a week) also saw “a more adverse increase in liver fat compared to non-consumers,” the researchers report.

The good news? We recently reported on another study that suggested what you could eat more of to help prevent non-alcoholic fatty liver disease.

For more of the latest food and health news, keep reading:

One Major Effect Coffee Has on Your Liver, New Study Says
Adele’s Weight Loss May Have Been Thanks to This Under-the-Radar Diet, Insiders Say
The Best Oatmeal Combinations for Faster Weight Loss, Says Nutritionist
What Taking a Multivitamin Every Day Does To Your Body
These Popular Fish Products Were Just Recalled in 4 States, FDA Says

The post The #1 Worst Drink for Your Liver, New Study Says appeared first on Eat This Not That.

Popular Habits That Are Wrecking Your Body, Say Experts

Where to buy Shiba Inu, the adorable pup that made history