Sure Signs You May Have Dementia, Say Studies 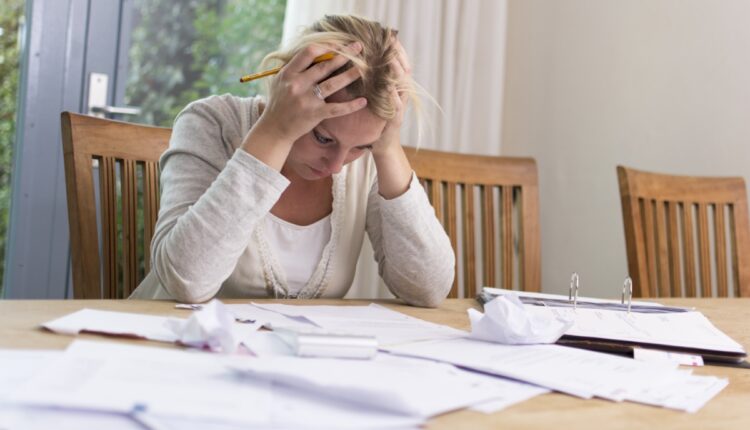 1 in 9 adults over 70 has dementia, according to the Alzheimer’s Association. Yet most of us fear we’re destined for a disease that can deplete our memories almost completely. One of the reasons is false associations with minor forgetfulness or withdrawal or isolation for reasons such as anxiety or depression. There are a variety of treatable illnesses from depression to Lyme disease that can mimic the symptoms of dementia, says Monica Moreno, senior director, care and support, Alzheimer’s Association. So fearing the doctor only keeps patients from getting better or understanding what they have. We took 5 of the top signs of dementia that mean you should head straight to your doctor to find out what your diagnosis actually is. Read on to find out more—and to ensure your health and the health of others, don’t miss these Sure Signs You May Have Already Had COVID.

Memory loss is one of the warning signs, but it’s a bigger one so if someone forgets to pay bills for an extended period of time. According to a study by John Hopkins University, patients “diagnosed with dementia are more likely to miss payments on bills as early as six years before a clinical diagnosis.”

Early screening and detection, along with providing information of financial risks to patients and their families may help avoid serious consequences such as foreclosure or repossession, according to lead author Lauren Hersch, Nicholas, Ph.D., associate professor at John Hopkins University.

According to the Journal of the American Board of Family Medicine, someone with dementia may ask the same question multiple times per day such as “What’s for dinner?” or “What time is my doctor’s appointment?” multiple times per day. If you wouldn’t normally do this, it may be time to get checked out by a doctor.

RELATED: Stop Doing This or You’ll Get Obese, Say Studies

Withdrawal can come from treatable illnesses such as depression. However, sometimes these other illnesses are a sign of getting dementia later according to a UK study. Data from primary care patients were analyzed and a correlation was found between patients experiencing depression and other illnesses with dementia.

RELATED: What Taking a COVID Booster Does to Your Body

Loss of Ability to Perform a Usual Task

In another UK study discussing the delay in dementia patients seeking help, it mentions one of the signs as the loss of the ability to perform a usual task. For instance, Dr. Moreno mentioned a grandmother who was an executive at a bank not being able to help her granddaughter with a simple math problem. A usual task is something that is so second nature to you that it’s alarming when you suddenly have trouble doing it.

RELATED: Sure Signs You Smoke Too Much Marijuana

It’s common for dementia patients to forget where they are or not know how to get home in their own neighborhood. According to this study from Japan orientation is one of the key warning signs of dementia. Without question, this is a reason to visit your doctor. And to get through this pandemic at your healthiest, don’t miss these 35 Places You’re Most Likely to Catch COVID.

The post Sure Signs You May Have Dementia, Say Studies appeared first on Eat This Not That.