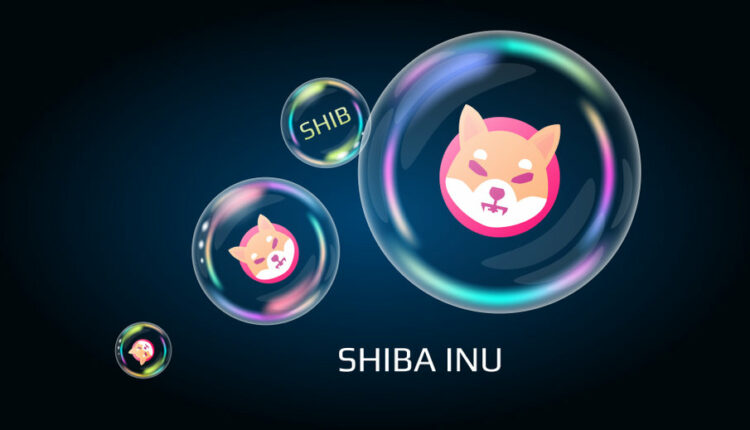 After an impressive bull run, Shiba Inu (SHIB) has taken a hit from a recent whale movement.

The price of SHIB has dropped by over 28% in the past week.

However, the Shiba Inu community still has high hopes that the SHIB coin shall make a comeback and investors have started preparing the dip, especially amid the talks of Kraken listing and possibly even a Robinhood listing.

What is causing the current SHIB dip?

SHIB appears to have fallen vulnerable for the whale games by over 950% surge since the first quarter.

Jacob Oracle, a popular crypto analyst, shared data highlighting the movement of the wallet which turned his $8k Shib investment into almost $5.7 billion.

Remember the guy who turned his $8K $SHIB Investment into $5.7 Billion?

If he decided to sell these bags, SHIB would plummet -99.99% to zero. Oof. pic.twitter.com/HqrWw57nr2

40+ trillion of his investment has been redeemed from the same wallet to his other four.

Analysts expects the meme coin to dump its profit by 99.99% if he steps ahead to sell his holdings.

Netizens say that this is a sign of liquidation, additionally, in the last 24 hours ByBT data shows a $1.39 liquidation

Shiba Inu recently claimed its new ATH of $0.00008845 as its popularity jumped beyond that of Dogecoin (DOGE).

Kraken listing in their exchange will act as a major catalyst for the next price action which is expected to claim higher post listing.

However, the meme coin is still high with over 60 million percent in a year-to-date performance with the latest drawbacks being merited breather before the resumption of the next bull cycle.