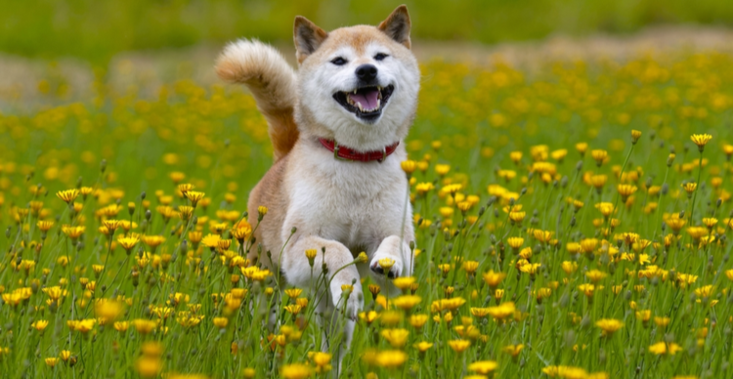 Shiba Inu (SHIB) price has increased by more than 46% in the past seven days, and 10% over the past 24 hours to see its 30-day performance stand around 484% as of writing. The huge gains have pushed the cryptocurrency’s market capitalization to $20 billion, putting SHIB in the 11th spot among the largest cryptocurrencies by market cap.

Although in the green over the various time frames, the token’s price has retraced slightly since touching its new all-time high of $0.000044 on 24 October. According to data from CoinGecko, the DOGE-inspired meme coin is trading around $0.000038.

The slowdown comes as Bitcoin (BTC) battles downside pressure near $62,000 after shedding gains accumulated as the bellwether cryptocurrency raced to an all-time high above $67,000.

For SHIB price, selling pressure is largely linked to profit-taking deals from traders keen on cashing out of positions. The declines also follow a revelation by Tesla CEO Elon Musk that he does not hold any SHIB tokens, a scenario most SHIB holders have dismissed as inconsequential. According to PAC Coin CEO David Gokhshtein, Shiba Inu has been surging without the SpaceX boss’ support.

Shiba Inu’s price broke above multiple resistance levels, including the previous ATH at $0.000035, as it rallied to the all-time high of $0.000044. Despite the downside pressure, SHIB/USD remains poised above the major support zone marked by the grey rectangle.

The long shadow of the current 4-hour candle indicates aggressive buying on the dip from bulls, while the rising curves of the 20 EMA and 50 SMA support a fresh upside.

The 4-hour RSI is also posting a positive divergence, with the current reading just below the overbought territory to give buyers an upper hand.