Over 60? Drinking This Could Reduce Your Dementia Risk, Says New Study 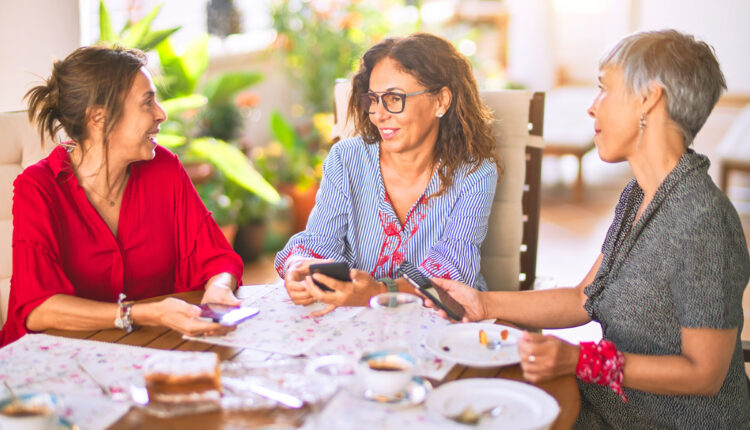 One reason a healthy diet is so important is that the foods you eat can be powerful weapons against future illnesses. That finding has been reinforced in a new geriatrics study in Japan that looked at two beloved beverages and how they affect the risk for developing dementia.

Keep reading to learn what researchers have discovered about daily diet and dementia prevention. Also, don’t miss Drinking Habits Experts Warn You Should Avoid If You’re Over 50.

The abstract for a study by researchers in Japan (who specialize in medicine, nutrition, and public health) was published last week in the peer-reviewed Journal of the American Geriatric Society.

The researchers recognized that caffeinated beverages—specifically coffee and green tea—have been demonstrated as “potential preventive factors for dementia,” though they state that evidence for this has been “insufficient.”

The researchers analyzed data from 13,757 study participants between the ages of 40 and 74 years old whose health was tracked over an eight-year period. At the study’s outset, the participants had self-reported their consumption of coffee and green tea.

To examine the impact of these drinks very specifically, the researchers adjusted their data analysis for demographic and lifestyle factors, such as the participants’ body mass index (BMI), physical activity, smoking habits, alcohol consumption, and disease history.

RELATED: This Blood Type Puts You at Risk for Dementia

The green tea and dementia connection…

Individuals who drank coffee saw a lower dementia risk than those who drank none or very little. Additionally, the data suggested that to experience the most significant effect of coffee, individuals had to drink around 11 ounces per day.

One more insight? The effect of coffee on dementia prevention appeared to be more significant among men than women.

If you’re intrigued about the effects of caffeinated beverages on your wellness and longevity, then keep reading:

The post Over 60? Drinking This Could Reduce Your Dementia Risk, Says New Study appeared first on Eat This Not That.

Sure Signs COVID Has Infected Your Brain