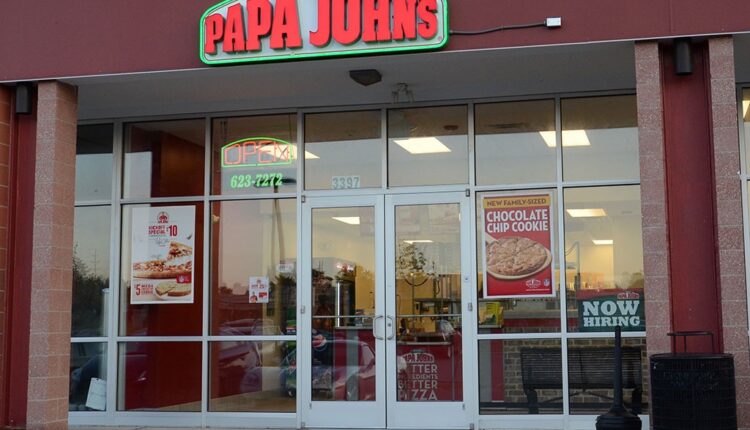 Papa John’s is seeing the crazy demand for its pizza extending past the pandemic—and there are several popular menu items that are helping keep up the chain’s popularity and sales.

The chain just reported its most recent quarterly earnings, which have risen almost 7% since the previous quarter and about 32% from the same time period in 2019. The company is crediting several factors for the unprecedented success, some of which are the strong sales of new and old menu items.

Here’s why everyone’s flocking to Papa John’s. And for more, don’t miss Papa John’s Just Made This Big Announcement About Its Menu.

As the chain looks ahead to the rest of the year, same-store sales are expected to rise even further. According to CEO Rob Lynch, the traffic is coming mostly from new customers.

The company has been able to double the number of loyalty customers since 2019, he added.

Apparently, the chain is a popular choice among those gathering their friends and family around entertainment and sports events.

“We have seen an acceleration of our business in September, as entertainment and sports once again create occasions for people to gather with their friends and families over Pizza,” said Lynch.

The chain credits the popular Papadia sandwich for some of its success. These calzone-like creations, launched back in 2020, are considered add-ons to the company’s execs, something that increases the check averages because it’s so easy to simply add it to your pizza order. But to an average customer, the innovative item hits all the right spots of a pizza-sandwich hybrid.

Epic Stuffed Crust has launched about a year ago and to great success. The chain says that the stuffed crust element entices people to frequently upgrade their pizzas, which in turn, drives major revenue for the company.

The post One of America’s Largest Pizza Chain’s Credits These Menu Items For Its Major Sales appeared first on Eat This Not That.

Do These Simple Exercises to Keep Your Weight Down for Good, Trainer Says

Surprising Side Effects of Not Taking Immunity Supplements, Say Dietitians