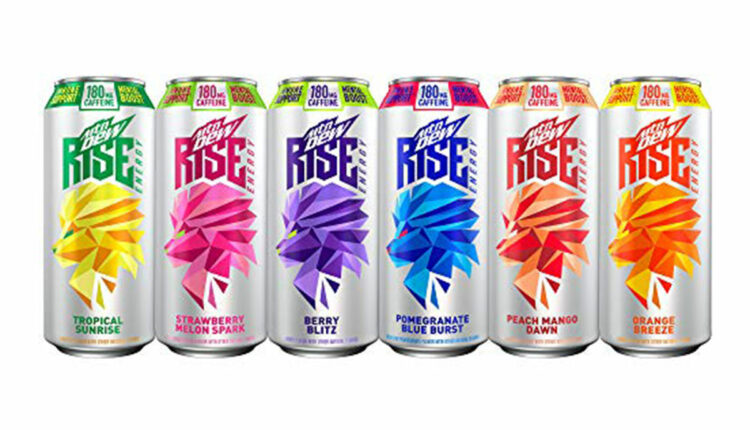 A small-business coffee company is making headlines after winning a preliminary legal fight against soda giant PepsiCo for the name it gave to a Mountain Dew product that just launched this year. One federal judge has said that PepsiCo needs to stand down in how it’s marketing this drink… plus, Starbucks is also tangled up in this sticky lawsuit.

In June, a nitro coffee-brewing company that makes a canned coffee product called Rise filed a complaint against PepsiCo over its use of the name “Mtn Dew Rise” for an energy drink the company launched earlier this year. It seemed the Mountain Dew brand was positioning Mtn Dew Rise as a caffeinated juice beverage fit for the morning caffeine-craving crowd who might enjoy a drink other than coffee or more classic energy drinks, like Red Bull, Monster, or Rockstar (which is also a PepsiCo brand).

In the June complaint, Rise Brewing claimed that PepsiCo was a “habitual trademark infringer,” and that the soda giant had already “rebuffed” a less formal request the coffee company had made for the soda giant to drop the word “Rise.”

Now, reports Reuters, a U.S. district judge in Manhattan has sided with the smaller guys. On Wednesday, Judge Lorna Schofield granted a preliminary injunction which “bars PepsiCo from using the Mtn Dew Rise name commercially and from selling products under any other name that would be confusingly similar to Rise Brewing’s ‘Rise’ trademarks while the lawsuit is proceeding.”

It’s reported that since PepsiCo distributes Starbucks coffee drinks to grocery retailers, Rise Brewing suggested this could further empower PepsiCo to “saturate the market” and squeeze out Rise coffee drinks as a product choice for consumers.

Reuters has reported that PepsiCo contends their product is a “fruit-flavored energy drink,” and not a canned coffee drink like Rise Brewing’s products.

For more, get the latest food and beverage news delivered to you daily by signing up for the Eat This, Not That! newsletter.

The post Mountain Dew Has Been Forced to Pause Production of This Popular Energy Drink appeared first on Eat This Not That.