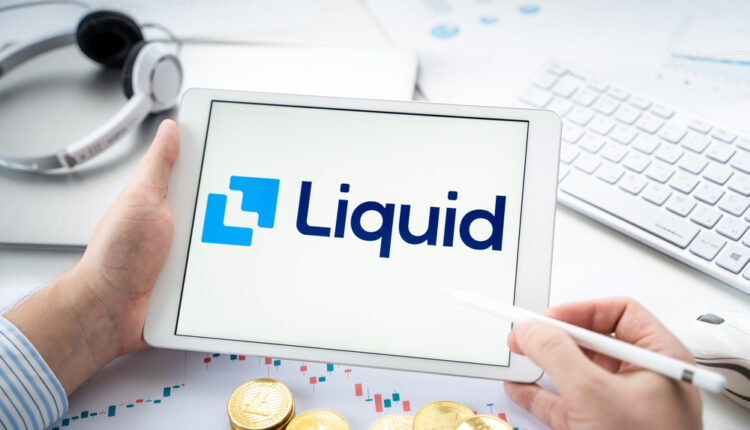 Cryptocurrency exchange Liquid has received the go-ahead from Japan’s top financial regulator to launch derivative services in Japan. The Tokyo-based exchange completed registration as a Type I Financial Instruments Business in the country through its subsidiary firm Quoine on Tuesday. The approval has taken more than a year as the company submitted the application to Japan’s financial watchdog in Q2 last year. Operating under the Financial Instruments and Exchange Act, Liquid will support both retail and institutional clients on its platform.

The official date when the service will officially be available is, however, yet to be communicated. With the latest license issuance, the exchange intends to develop new crypto products and expand its presence in the Asian market. Liquid’s chief operating officer Seth Melamed noted that the milestone was proof that derivatives trading could be conducted in a well-regulated environment.

“The Type 1 license issuance is the culmination of a great deal of preparation and collaboration by the entire Liquid team.  It is also a validation that trading derivatives in crypto can be done in a compliant manner with full customer protections & transparency,” the COO stated.

Japan’s regulatory landscape has gained the reputation of being strict, evidenced by the handful of crypto-related entities approved to operate in the region. Contrary to jurisdictions like China and India that have outlawed crypto activities, the market has opened its arm to interested parties on the condition that they meet the strict requirements. The latest approval involving Liquid exchange is an indication that despite its thoroughness, the region is still attractive to entities operating in the cryptocurrency space.

A number of cryptocurrency platforms have set up shop in Japan in the recent past. Last year, the Japanese subsidiary of US-based cryptocurrency platform Kraken announced it was returning to the market following a two-year hiatus after the country intensified its crypto regulation efforts. Mid this month, Huobi Japan revealed it had received approval from the FSA to offer crypto derivatives services.

Outside crypto derivatives, Liquid made headlines in August after reports surfaced that its systems had been hacked to a tune of over $90 million in digital assets. The exchange has also previously suffered a security breach that resulted in the illegal access of its users’ confidential data, including emails and passwords.