Just 5 Ounces of This Juice Could Make Your Workout Easier, New Study Says 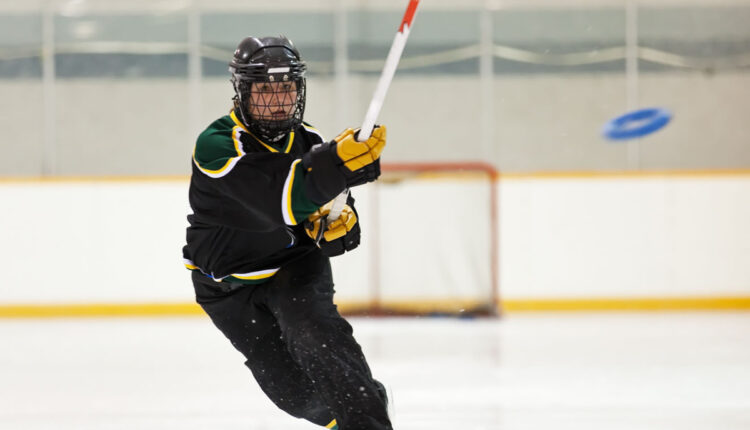 If you enjoy taking supplements to maximize the benefits of your fitness routine, then you’ll likely be intrigued by this news. A new study suggests you may be able to achieve similar performance-enhancing effects by sipping on a specific kind of juice: beet juice.

This juice often flies under the radar, but some experts consider beets to be a superfood. Below, we pinpoint a few key takeaways from the study so you know exactly why having this particular beverage in your fridge could potentially come in handy before your next grueling workout.

The study participants were female athletes.

Health and kinesiology researchers at two universities in Canada published the study in the peer-reviewed medical journal, Applied Physiology, Nutrition, and Metabolism.

Their sample for the study consisted of 14 female athletes on the Canadian University Ringette League. For context, ringette is a rigorous ice sport that’s comparable to hockey.

Research has demonstrated that beet juice may lend beneficial effects on physical performance. In this study, the researchers asked each participant to drink approximately five ounces of beet juice. Then, participants were instructed to cycle at two different speeds that could be described as “moderate” and “intense.”

Past research, like this 2014 U.K. study, have suggested that eating foods rich in nitrates (like beets) can help improve endurance even when the amount of oxygen readily available in the muscles is low. This is because nitrates can be converted into nitric oxide, which can help improve vascular function during exercise by regulating blood flow and lowering blood pressure.

In other words, the body may work more efficiently during exercise when foods rich in nitrates are consumed. However, in this study, the researchers found that beet juice didn’t have any effects on VO2 max or heart rate.

Instead, they found that 4 out of 14 athletes experienced at least a 3% reduction in their VO2 max (aka the maximum amount of oxygen utilized during bouts of physical activity) after cycling at an intense speed.

Athletes felt like they had exerted less energy during their workout.

The researchers found that the athletes reported significantly reduced ratings of perceived exertion while biking at both intensities. According to the Cleveland Clinic, “perceived exertion” is just what it sounds like: The degree to which the individual feels they are exerting effort.

Don’t miss Eating Habits to Avoid Before a Workout, Say Dietitians for tips!

As the study points out, beet juice contains nitrates. In five-ounce increments, a dietary nitrate supplement like beet juice may act as a vasodilator—an agent that works to widen blood vessels, increasing blood flow throughout the body. (This may also help decrease blood pressure levels.)

In short? You might agree: If this all-natural juice could make a challenging cardio workout feel a little easier, it could definitely be worth a try.

For more of the latest, continue:

The post Just 5 Ounces of This Juice Could Make Your Workout Easier, New Study Says appeared first on Eat This Not That.