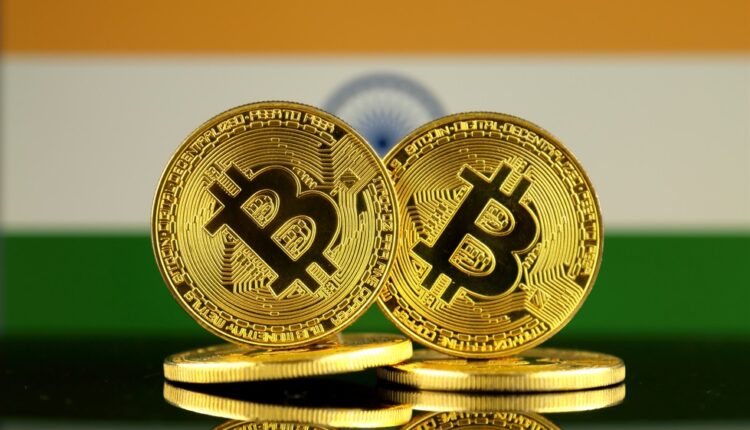 In a meeting that was the first of its kind, the Parliamentary Standing Committee on Finance led by Bharatiya Janata Party (BJP) MP Jayanth Sinha came to a consensus on Monday that cryptocurrencies in India cannot be stopped and should instead be regulated. The meeting was attended by professionals from the Blockchain and Crypto Assets Council (BACC), reps from top crypto exchanges, Indian Institute of Management Ahmedabad, among others.

“There was overall consensus among MPs that there should be regulation instead of banning it. Now there are two ways of looking at it. Either 90 per cent of it is banned, and 10 per cent is allowed or vice versa. That’s the trade-off discussion which has been pending. And for that, we have to go point-by-point,” a source told Financial Express.

Uncertainties on who should lead the regulation

In the meeting, industry reps told the parliamentary panel that enforcing a ban might not help much with security concerns and the need to protect investors from financial crime. They suggested setting up regulations to cover the crypto sector, though no specific regulator was earmarked to be the watchdog on the digital assets.

It is expected that this meeting will be followed by others in the future, given the crypto situation in India. Digital assets have been a topic of controversy owing to some of their facets. One of the standout facets is the astronomical returns that crypto services are promising users.

Just a few days ago, Prime Minister Narendra Modi led a high-level meeting where crypto and related issues were discussed.  Among the top concerns flagged in the meeting were the over-promising and lack of transparency around the digital assets. A strong view was held that ‘misleading’ information around crypto, which often targets gullible youth via false advertising and over-promises, needed to be handled.

In the lead-up to the Monday consensus, Reserve Bank of India (RBI) governor Shaktikanta Das reiterated the government’s position on crypto last week. Das insisted that crypto presented a threat to any financial system’s macroeconomic and financial stability unless regulated.

The governor was also skeptical of the mammoth numbers being floated around that have been claimed to represent the market value of the assets. There has also been a lack of clarity on where the crypto situation in India lies in the past. March 2020 saw the Supreme Court nullify a ban on crypto issued via a circular from the RBI two years earlier. The April 2018 circular had prohibited banks and other regulated entities from providing services related to virtual currencies.

The post India’s crypto panel yet to agree on which regulator should oversee the sector appeared first on Coin Journal.

Where to buy Doge Dash, the game token that gained 27% in the last 24 hours