Drinking Too Much Coffee Could Lead to This Serious Side Effect, New Study Says 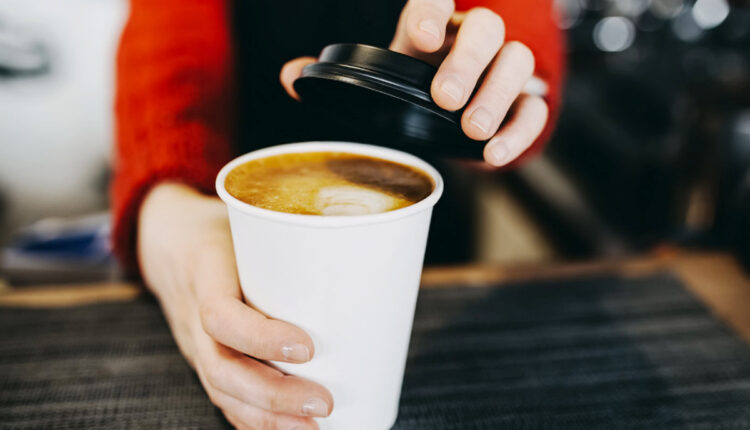 Consistently relying on coffee to keep your energy up could have an unexpected side effect: It may be tough on your kidneys, according to a new study in the Clinical Journal of the American Society of Nephrology.

Researchers looked at 372 blood metabolites in about 3,800 participants of a health study that collected information on lifestyle habits that could affect heart failure risk. Metabolites are produced when the body breaks down food, medications, and even its own tissue like muscles or fat. Examining which metabolites are in the blood can give researchers a glimpse of how they create individual differences in terms of issues like organ function.

In the study, they found 41 metabolites associated with coffee consumption, and higher levels of three of those were linked to a significantly higher risk of developing chronic kidney disease.

Does that mean you should cut out coffee altogether? Not necessarily, unless you have existing kidney issues, the researchers suggest.

They note that consuming a moderate amount of coffee has been shown in previous studies to be beneficial in some ways. (In fact, recent research from The Kidney Foundation even found that one cup of coffee a day can even reduce the risk of kidney stones by 40%.)

That doesn’t mean just getting caffeine, either—coffee has unique properties as a beverage, according to Andrea Dunn, RD, a dietitian in the department of gastroenterology, hepatology, and nutrition at Cleveland Clinic.

“Coffee contains about a thousand different botanical compounds, and it’s actually the single best source of antioxidants in the American diet,” she says, adding that it’s also a source of potassium, B vitamins, and riboflavin. Dunn notes that research has linked the ingredients in coffee to lower risk of illnesses like type 2 diabetes, liver disease, and some types of cancer.

In terms of what’s considered “moderate,” one study that looked at data on over 350,000 participants in regards to heart health noted that up to four cups a day seems to be protective, but that the sweet spot seemed to be one to two cups of coffee daily.

That’s in line with other findings as well, says Dunn, especially if you don’t load up on add-ins like flavored syrups, sugar, and whipped cream. The recommendation is to stick to less than 400 milligrams of caffeine per day across all your beverages. An 8-ounce cup of coffee usually has about 80 to 100 mg, so as long as you’re keeping it under four cups, you’re more likely to keep your risks in check.

For more, check out The Final Verdict on Whether Coffee Pods are Bad for You.

The post Drinking Too Much Coffee Could Lead to This Serious Side Effect, New Study Says  appeared first on Eat This Not That.