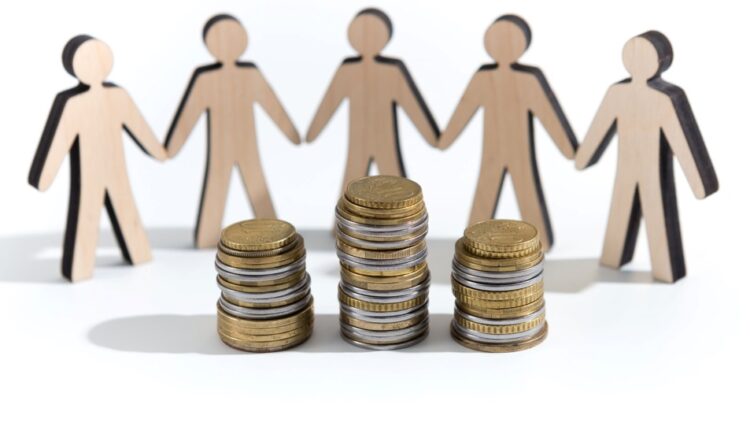 On Monday, Paradigm, a crypto investment company led by Coinbase co-founder Fred Ehrsam and former Sequoia Capital partner Matt Huang, announced that it had raised $2.5 billion for its crypto fund. The fund received significantly more than the $1.5 billion it projected when it started raising money last month.

Cryptocurrencies are owned by less than 10%

In the announcement, Huang and Ehrsam wrote to explain that even though crypto markets and their adoption is growing, they are yet to achieve their full potential. Their assertion is backed by the fact that crypto is owned by only a small percentage of the world population.

The co-founders added that the fund and its sheer size was an indication of the potential of crypto as a technology. They further explained that Paradigm planned to invest the capital alongside its already existing flagship fund.

“This new fund and its size are reflective of crypto being the most exciting frontier in technology. Over the past decade, crypto has come a long way. But cryptocurrencies are still owned by less than ten percent of the global population,” they wrote.

The firm said the fund, Paradigm One, would be cultivated in emerging Web3 project initiatives, noting that the Web3 ecosystem is yet to unlock Web2’s reach in terms of user numbers. Paradigm also reaffirmed its commitment to facilitating crypto initiatives through incubation of and investment in ideas.

“We’ll continue incubating ideas. We’ll continue investing at the earliest stages when there’s just a glimmer of an idea. We’ll also partner with later-stage category leaders, and support companies at every stage in between.”

Paradigm isn’t just stepping into the crypto hype – it has been around for the last three years and owns quite a diversified investment portfolio. The VC fund has investments in about 40 crypto companies, including Coinbase, Uniswap, Cosmos, FTX, dYdX, Matrixport, and Chainalysis.

Andreessen Horowitz, a16z, only recently (in June) launched its third crypto venture fund with a sum of $2.2 billion raised. At the time, this was the largest ever crypto fund, which the firm intended to be directed towards blockchain initiatives and digital asset projects. Partners leading the fund, Chris Dixon and Katie Haun, had aired similar sentiments to Paradigm’s, explaining that they saw crypto leading next computing innovation.

The Silicon Valley company intended to use the $2.2 billion fund to expand its team to enhance research and data science on crypto while also providing unmatched regulatory and operational proficiencies.

What do the new crypto designations mean for the crypto sector in Taiwan?