Costco is Opening up New Warehouses in These Areas 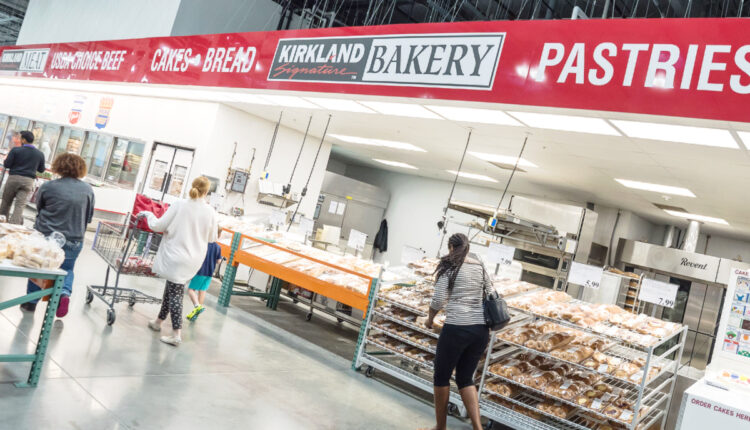 Now that Costco is relaxing its pandemic rules, it’s the perfect time for the global chain to expand. Costco has 600 locations in the U.S. and CFO Richard Galanti recently announced new warehouses are opening next year.

Costco lovers across the globe can find a list of planned new locations on the store’s website, but here are the four newest ones members can flash their card to get into.

The city’s first Costco opened on Oct. 29 and featured a ribbon cutting with Mayor Emily Larson. A line of excited shoppers stretched around the warehouse. In response to the opening, the city tweeted: “Welcome to Duluth Costco! We can’t tell you how happy we are that you are here!”

City Councilor Terese Tomanek said that the area’s first Costco would “attract shoppers from the Range and Canada.” The Duluth Costco features gas, a vision center, a food court, a pharmacy, and much more. This is the 13th Costco to open in Minnesota, but just the fourth to open outside of the Twin Cities metro area. Bring Me The News says while there are 12 other warehouses in the state, the Duluth Costco is just the fourth outside of the biggest metro area.

Fresno already has a Costco, but there are talks about moving its location from Shaw and Golden State to Herndon and Highway 99. However, the city is undergoing an environmental review of the project and there are questions about how moving the warehouse would impact traffic.

According to local news station ABC30, Costco officials said that the new location would feature more space, additional gas pumps, and even a car wash. Should the move be approved, another business would have the opportunity to take over the massive space.

According to a newsletter written by San Jose Vice Mayor Chappie Jones, Costco plans to propose a 160,000 square foot warehouse on the west side of the city in the Westgate West shopping center.

“This area has been vacant for quite some time, so we are interested in seeing the area revitalized and anticipate a robust community engagement process prior to any formal plan approval,” Jones says.

The next step is for Costco to meet all the paperwork deadlines and requirements, local news station KRON4 says. Then construction can begin.

Connecticut is anticipating its ninth Costco location opening on Nov. 16. This warehouse is conveniently located near the Shops at Evergreen Walk and the Buckland Hills Mall.

According to The Hartford Courant, the warehouse is approximately 163,000-square-feet and includes a gas station. Those interested in a Costco membership prior to the store’s opening can sign up at the chain’s temporary location: 100 Evergreen Way, Suite 108.

The post Costco is Opening up New Warehouses in These Areas appeared first on Eat This Not That.