Costco Is Facing Bitter Legal Controversy in Its Home State 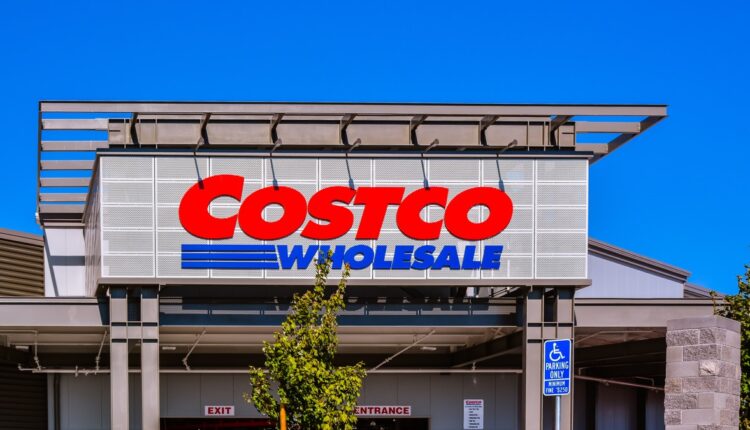 As much as you might love Costco, sometimes you hear news that makes you cringe. After a reported three-year fight, a group of Washington residents has filed a federal lawsuit involving the warehouse chain as their battle reaches an ominous new stage.

Keep reading to learn about the Costco lawsuit, and get up to speed on this: Onions From These Popular Brands Are Being Recalled After 200 People Were Hospitalized.

Not Everyone Wants a Costco Close to Home

A spokesperson for the group of residents indicated that residents of the area have railed against the plans for three years, filing lawsuits and packing city council meetings.

Sign up for the Eat This, Not That! newsletter for trending food news brought to you daily.

The Cost of Costco

The opponents of Costco’s plan to build a new location there have now filed a federal lawsuit, apparently against the Army Corps of Engineers, which the plaintiffs state has not gone through the appropriate process to develop 40 acres of natural wetlands (which are said to have already been covered in fill). “They didn’t go through the proper steps,” Lake Stevens resident Doug Turner reportedly said. “They rushed it.”

Turner said he’s a 32-year resident of the community and ran a grocery store there for years. Opponents like Turner are also concerned that the new Costco store is projected to increase vehicle traffic by 50% in parts of the community.

RELATED: This Costco Food Could Be Contaminated with Sharp Plastic, FDA Says

Why Some People Want It

King5 News suggests that supporters of the new Costco store believe it will bring Lake Stevens 275 jobs, paying an average of around $24 an hour.

It’s said community leaders also hope it will restore more than $140 million in annual grocery taxes the city has evidently stated it loses to surrounding towns.

RELATED: Grocery Prices Are About to Spike 10% for the Rest of 2021, Insider Predicts

Residents have organized, forming a Facebook group and host a website called “Livable Lake Stevens.” Our news source said these neighbors believe this federal lawsuit is their last hope to keep Costco at bay.

A representative for Costco did not immediately respond to our request for comment.

Get more of the latest here:

The post Costco Is Facing Bitter Legal Controversy in Its Home State appeared first on Eat This Not That.

Secret Tricks for Getting a Fitter Body After 60, According to Science