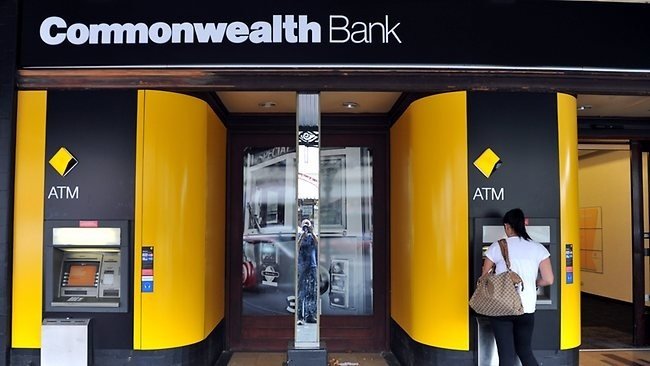 In a move described as “reimagining banking,” the Commonwealth Bank of Australia has outlined plans to allow its customers to hold, sell and buy cryptocurrencies via its app. The announcement made today disclosed that the bank has collaborated with Gemini crypto exchange and blockchain data analytics firm Chainalysis as it looks to launch the crypto services to its customers.

“We’re becoming the first Australian bank to offer the ability to buy, sell and hold crypto assets directly in the CommBank app,” the bank wrote on Twitter.

A pilot program will initially be rolled out before full access by customers is allowed some time next year. Through this development, more than $6.5 million Aussies on the CommBank app will be able to deal in up to ten cryptocurrencies, including Bitcoin, Litecoin, Bitcoin Cash, and Ethereum.

Commonwealth Bank CEO Matt Comyn said that given the challenges and opportunities that have come with the growth of digital assets, the bank would play a significant role in the provision of a secure and convenient trading platform on which customers could engage digital assets.

“In looking at ways that we can support our customers, we have made the strategic decision to form an exclusive partnership in Australia with Gemini, a global leader with strong security and a track record of serving large institutions. CBA will leverage Gemini’s crypto exchange and custody service and integrate it into the CommBank app,” he said.

However, Comyn underlined the necessity for regulators and policymakers to be keen to handle the risks associated with the rise of cryptocurrencies in the economy. He added that the bank was willing to work together with regulators to create a regulatory model that would police against players seeking to exploit the financial system.

He further explained that the current state of affairs paints Australia as a preferred financial services destination, and the growth in interest/ adoption of crypto would push major banks to move away from the “wait and see approach” concerning the asset class.

“It is inevitable that the other banks will follow suit. Clarity in the local regulatory landscape is emerging, with issues such as licensing being tackled head on by industry and by governments. That impediments to action and participation are being removed,” he explained.

Though the decision by CBA is such a beneficial one to the community, not all have been impressed by it. CEO of Australian exchange Independent Reserve Adrian Przelozny questioned why the bank had partnered with a foreign exchange instead of a homegrown one.

This Blood Type Puts You at Risk for “Deadly” Cancer