Coffee and Eggs Increase the Risk of This Serious Cancer, New Study Suggests 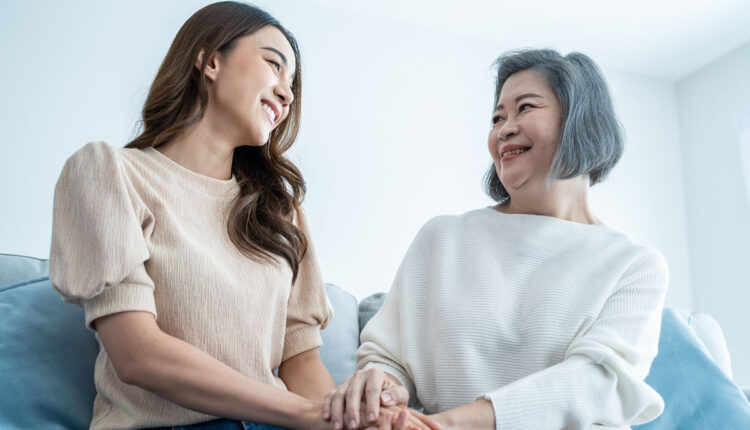 Sitting down to a breakfast of coffee and eggs might sound like a relaxing way to spend a morning off work (and it is). There’s just some news worth hearing, if these are two pleasures you enjoy: A group of researchers says both eggs and coffee, along with two other common factors in many diets, have just been found to be associated with what’s often a life-threatening type of cancer.

A group of medical and public health researchers from Iran University of Medical Sciences, the U.K.’s Imperial College London, and Nipissing University in Canada teamed up to review the findings from 226 past studies on ovarian cancer that had all been performed up until January 2020. Following their analysis of these past studies, on Wednesday the authors published a new paper in the peer-reviewed Journal of Ovarian Research.

To start off, they stated: “Following cervical and uterine cancer, ovarian cancer (OC) has the third rank in gynecologic cancers. It often remains non-diagnosed until it spreads throughout the pelvis and abdomen.” They added that identifying the most influential risk factors for ovarian cancer can be one way to “help take prevention measures.”

Within their abstract and the paper itself, they noted several factors which they concluded may increase the risk of ovarian cancer. Keep reading to see what those were, and read Nutrition Tips Everyone Should Follow After 50, Say Dietitians.

For some females, ovarian cancer may be genetic.

The first factor the researchers mentioned in their abstract are two specific genetic mutations in the DNA of women in some families. They said those mutations are the Methylenetetrahydrofolate reductase polymorphism (abbreviated as MTHFR C677T) and Fokl rs2228570.

Those representations may not make sense to you here—but if you were ever to undergo genetic testing for cancer or other diseases, the medical professional who guides you through that process may look out for the presence of these two genes.

Some health treatments may also play a role.

The researchers noted that estrogen and progesterone hormone therapy and hysterectomy in a woman’s medical history were reported in some studies as being related to ovarian cancer risk.

Other illnesses associated with ovarian cancer:

The researchers also stated: “Some diseases, such as diabetes, endometriosis, and polycystic ovarian syndrome, as well as several genetic polymorphisms, cause a significant increase in ovarian cancer occurrence.”

The foods that were associated with ovarian cancer risk…

The dietary factors linked with ovarian cancer that the researchers listed were coffee, eggs, alcohol, and fat intake, which may all “significantly increase the risk of ovarian cancer,” they reported.

We should note one possible limitation of these conclusions related to ovarian cancer risk: While this analysis included more than 200 past studies, only two to four studies analyzed each of these individual factors. So while this sounds like a thorough and comprehensive review, it’s important to take caution before strongly concluding that any of these singular factors absolutely causes ovarian cancer.

To know more about your own possible cancer risk, speak with a medical professional. And for ideas to keep your diet and lifestyle in balance, keep reading:

The post Coffee and Eggs Increase the Risk of This Serious Cancer, New Study Suggests appeared first on Eat This Not That.

Surprising Habits That Can Lead to Diabetes, Says Science