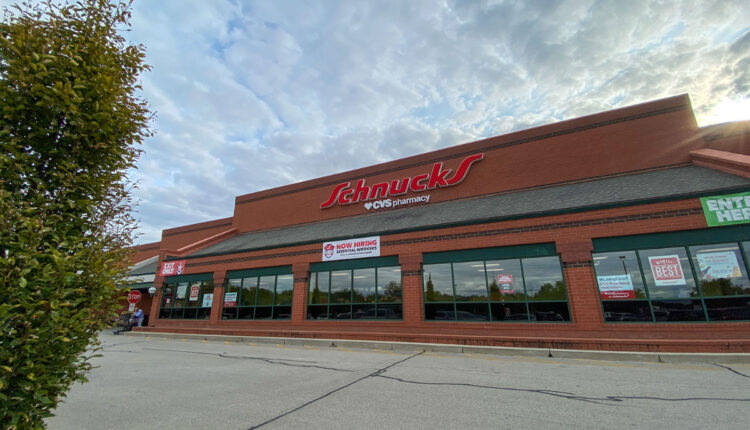 Late-night shoppers, beware! Schnuck Markets, a St. Louis-based grocery store company, just announced changes to its daily schedule. Most store locations are now shutting their doors at 9 p.m.—an hour earlier than the previous closing time—in a change that was implemented on Oct. 4.

This switch impacts most of the brand’s stores throughout five states, including Missouri, Illinois, Indiana, Kentucky, and Wisconsin. Nine locations in the St. Louis area will maintain the same hours, according to a post on the Schnucks website, which also says the new hours are a response to “the challenging labor market as well as evolving customer shopping patterns.”

While the entire store is closing earlier now, the grocery chain also shortened hours for departments inside. The meat, deli, and seafood counters are now only open daily from 10 a.m. until 7 p.m.

At the same time Schnucks announced the change in closing hours, it also revealed that all locations will be closed on Dec. 26. The brand decided to give its employees an extra day off “in an effort to extend the holiday time teammates have with their families.”

The news comes after two other grocery stores decided to close their doors earlier for employee safety and a change in shopper habits as the Delta variant of the virus continues to spread. Both Harris Teeter and Publix are closing at 9 p.m. as well.

It seems like these changes are just the next in a long series of shifts for Schnucks. In August, the midwestern grocery store chain expanded the number of stores offering curbside service in a partnership with Instacart. The number of locations offering the service rose from 70 to 82 throughout Missouri, Illinois, and Indiana. Earlier this year, Schnucks also opened the Schnucks “Fresh” location in Jasper, Indiana. The 18,000 square foot location was built to prioritize fresh, local produce.

For more information about what’s happening at your local grocery store right now, check out:

And to get all the latest grocery store news delivered right to your email inbox every day, sign up for our newsletter!

The post Another Popular Grocery Chain Is Closing Earlier Due to This COVID-19 Challenge appeared first on Eat This Not That.

The #1 Cause of Alzheimer’s, According to Experts

The Best Brews You Need To Try This Fall, Say Beer Experts